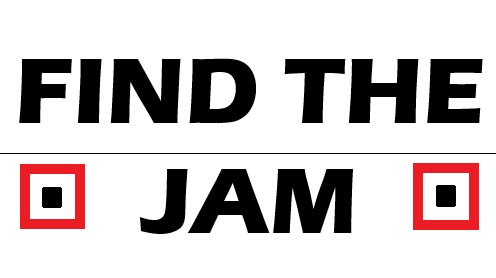 Let’s dive right in. It’s November and the Canes are three games above .500, the offense is starting to click after struggling in the first 10 games, and our goaltending is keeping us in games on a nightly basis. Teuvo Teravainen is playing at a point per game pace and Jeffrey Skinner is doing Jeffrey Skinner things. As always, the Canes are fancy stats darlings and, as we near the 20-game-mark, we can get a strong sense of how these stats will propel our team going forward. But first, let’s talk about Teuvo.

Note that all stats found within are from corsica.hockey, are 5 on 5, filtered with a minimum of 100 minutes played, and adjusted unless noted otherwise.

Who Found The Jam

Teuvo Teravainen – If producing at a point per game basis isn’t enough for you, then I have good news: they’re also points of the highest quality. His primary points per sixty minutes (2.68) is good for 6th in the NHL, which puts him ahead of excellent seasons from Stamkos, Tavares, and Gaudreau. He’s also 8th in plain ol’ points per sixty, if secondary assists are your jam. Alternatively, naturalstattrick.com churns the data slightly differently and has Turbo number two in the league in this category: 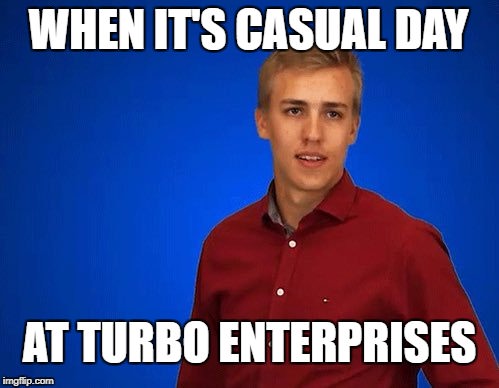 He has the 7th best Corsi For % in the league (58.39% — one of six Hurricanes in the league’s top 30, including two of the top three, but I’ll get to that later.) Perhaps the best news of all is that Teuvo is shooting the puck on net at a rate only eclipsed by his rookie season. Looking at his Canes seasons, his shots on goal per sixty minutes has increased by 1.2 this season compared to last. Let’s all hope that difference continues to rise and Turbo unleashes his laser beam as frequently as he can.

Noah Hanifin – Noah’s stats this season are on the gaudy side, especially when you consider how poor many of them were last year. He’s got the third overall Corsi For % in the league at 58.9%. For any Canes fans that need a refresher, that means when Noah is on the ice at 5 on 5 the Canes get a close-to-sixty percent share of the shot attempts that occur. Recovering from a stumble out of the gate, Noah has also played consistently in the last stretch. His season-long cumulative shot attempt +/- is the highest in the NHL and his shots on goal +/- is second. Most importantly, he’s found his offensive game. He’s currently scoring at the 14th best primary points per sixty rate among NHL defensemen at 5 on 5 (1.01), which is especially crucial given that Justin Faulk’s typical offense has yet to materialize.

The Fourth Line Corsi Boys – I’m having feelings about Marcus Kruger, guys. Canes fans have been rewarded for suffering through one of the worst NHL players in Jay McClement. Our reward: Kruger and his 60.47% Corsi For, which is good for number one in the league. Number one Corsi Boy, Marcus Kruger. While we’ll never get much offense out of Kruger, he ensures that most teams won’t get any against him either. His shot attempts against per sixty of 38 is 5th strongest in the NHL and his shots on goal against per sixty of 20 is 13th best. Basically if Kruger was a robot and could play the full sixty, then teams would only get 20 shots on goal against him per game and 38 shot attempts. 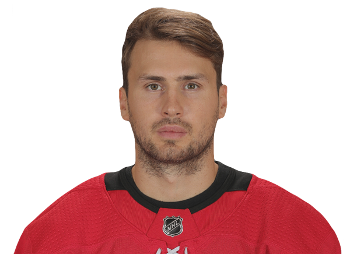 such pout, many not goals, wow

Josh Jooris is doing quite fine as well. He’s another in the Canes Top CF%’s in the league group. He’s 24th league-wide and is followed by Justin Williams and Trevor van Reimsdyk in 25th and 26th, all around 56.9%. More impressively, when Jooris is on the ice, the Canes get a 61.4% share of shots on goal, which is good for third best league-wide.

So, I’ve just been listing statistics. What does it all mean? When our fourth line is out on the ice, they drive play up the ice and don’t give up a whole lot. It benefits the rest of the team by giving them more offensive zone draws, less defensive responsibility, and it gives Bill Peters more confidence to deploy players as he sees fit, compared to last season when putting the fourth line out there usually meant it would be defensively hemmed in.

The “Between Two Finns” TSA Line – This line, man. The team’s identity is being built on the back of this trio’s fantastic play and the rest of the league needs to watch out for Sebastian Aho, who has decided to never stop scoring after finally uncorking his first four games ago. As a unit, they’ve been on the ice for nine goals for and just two against. That +7 differential puts them just one plus behind the juggernaut lines of Stamkos/Kucherov/Namestnikov and Schenn/Schwartz/Tarasenko. Of course, our guys will need to to catch up to those lines’ overall goals scored but since, and I might’ve buried the lede here, the TSA line currently has the highest rate of goal production in the league (6.6 goals per sixty), it shouldn’t be a problem. 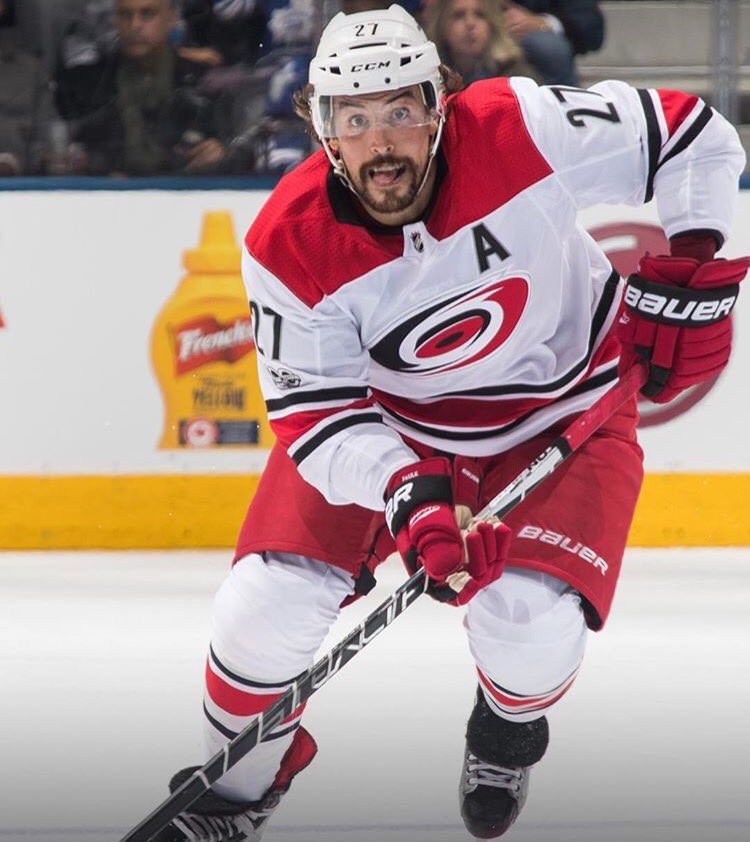 Victor Rask/Justin Faulk – I’ll be brief here since there’s much more good than bad, but this team desperately needs the offensive game from Rask and Faulk to show up. Faulk has just one point at 5 on 5 this season, which, to be fair, is the same as Kruger, but I think we can all agree that Faulk should be held to a higher standard offensively. Faulk is tied with Williams for the most giveaways (19) on the Canes but has failed to produce at the same level. Faulk’s shot metrics are solid though and I don’t think the team should sit him. Hopefully he’s not injured. Speaking of sitting, let’s hope that wakes Victor Rask up who mostly seems like he’s not in the line-up on most nights.

State of the Canes

Things are good fam. All signs point to the Canes being difficult to play against all season long, at least at 5 on 5 hockey. The biggest question going forward is if the team has enough scoring talent to convert on their simply incredible shot metrics and expected goal scoring rates. Also, if the powerplay wasn’t consistently terrible, that would be a major help to the occasional 5 on 5 scoring woes the team will certainly suffer from. The good news is that the defense and goaltending will always give them a chance to win even if the offense struggles. Here’s where the team ranks league-wide (5 on 5/adjusted):

The only major red flag here is the shooting percentage, but the team appears to be getting on the right track here. During their long win streak that capped off last season the Canes were one of the highest scoring teams in the league. Fingers crossed that this team just needed to get some games under it’s belt to find its offensive jam.

It won’t shock anyone to say that the powerplay is the teams’ Achilles heel. For a team in the middle of the pack when it comes to 5 on 5 scoring, they could really use the help from 5 on 4, but it just isn’t there. The PK hasn’t been as strong as last season’s, but maybe it’s skewed by a low sample size and things will even out. Either way, the team’s ability to avoid the box is a massive advantage when their 5 on 5 team game is so strong.

All Situations Save Percentages

The Canes look to have finally solved the goaltending problems of old. Cam Ward has been a remarkable backup thus far and is having his best statistical season in years. Scott Darling’s play continues to improve with each game he gets under Bill Peters’ system. Most importantly, his high danger save percentage continues to rise and traditionally that is where the Canes have struggled in years past. As it stands now, if this is the level of goaltending we receive for the rest of the regular season, then it could likely be enough to get the team where it needs to be. 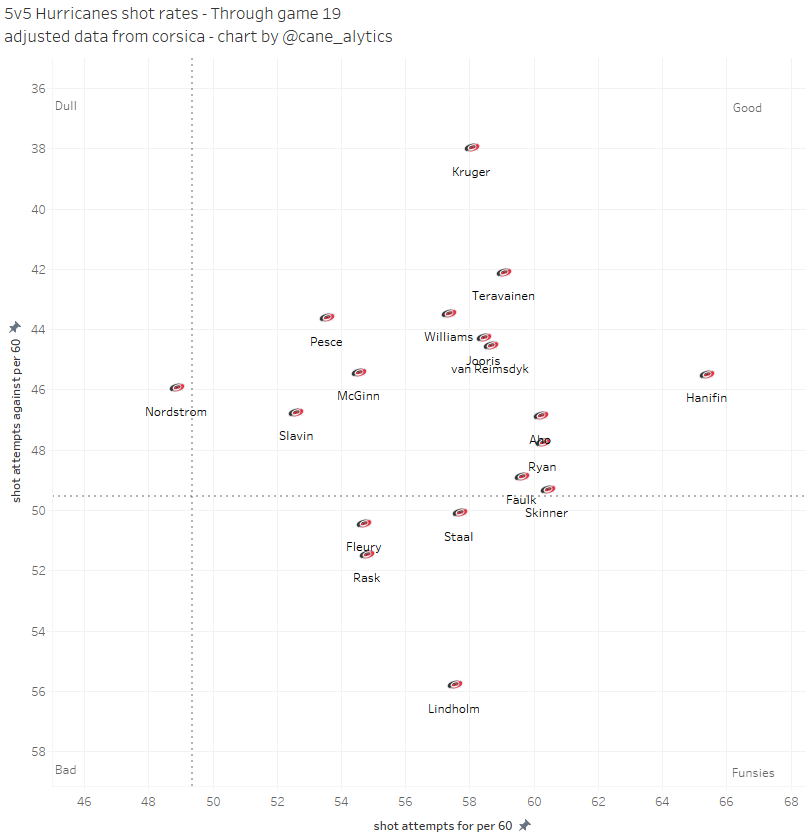 This chart is incredible. It’s amazing that the Hurricanes are so dominant on this front. Thank you, Mr. Tulsky for all the Corsis. 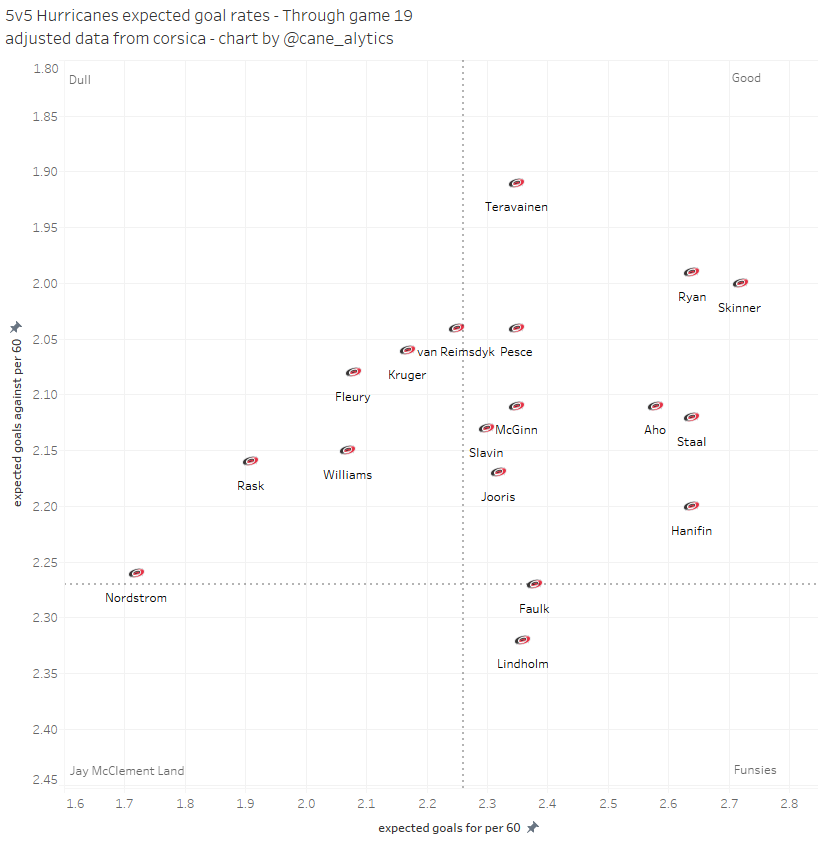 Things are improving on this front. The chances are coming. Now we just need to hope, pray, and perform magical hockey elf sun-rituals to get these guys to convert.

The Canes aren’t perfect, but this team has a lot more going for it than not. Thank goodness the Finns found their Jam.

[…] game season, and it’s only November. Barely 20 games in, and I’ll point you toward the latest Find the Jam if you really want to see how this team is doing on paper. Be frustrated, but don’t feel like the […]